On 19 October, the Hungarian-Philippine Joint Economic Committee met for the third time in Budapest.聽 MATE Rector Dr. Csaba Gyuricza attended the meeting and signed an agreement with the Philippine Plant Breeding Authority and the Don Bosco Municipality of Metro Manila’s Para帽aque Municipality. The successful presentation of ABZ Drone Ltd. won the approval of the Philippine delegation and they see their educational system as a potential investment.

Since Hungary reopened its embassy in the Philippines in 2017, the relationship between the two countries has been significantly strengthened. They are working together on a number of agricultural and social issues. Istv谩n Jo贸, Undersecretary of State for Export Enhancement, and Ceferino S. Rodolfo, Deputy Secretary for Industrial Development and Trade Policy of the Philippine Department of Trade and Industry, co-chaired the Joint Committee meeting. 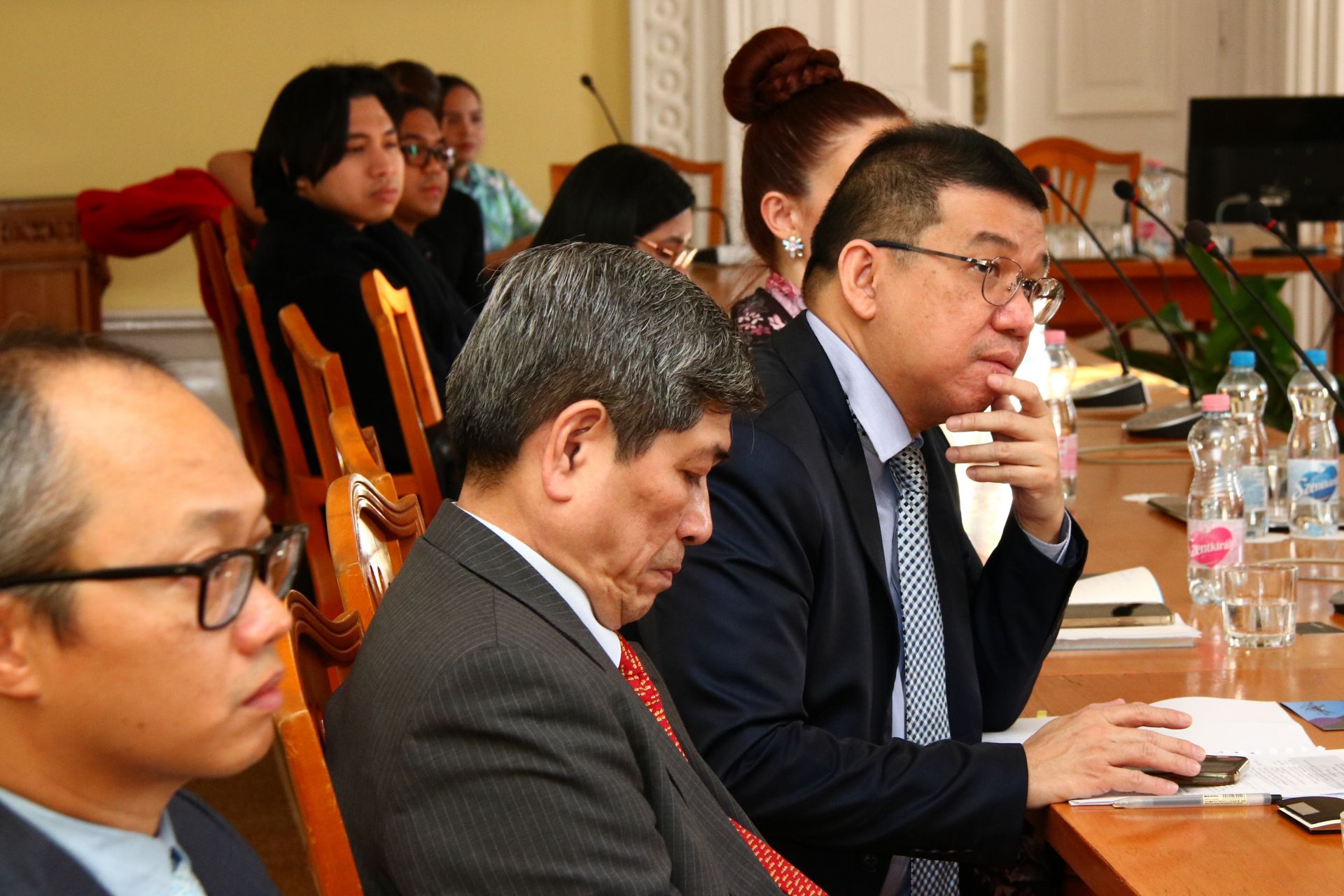 The GVB Co-Chairs acknowledged the successes achieved so far and the strengthening of our bilateral economic relations in the areas mentioned above. Among the Association of Southeast Asian Nations (ASEAN) countries, the Philippines was Hungary’s 5th most important import and 6th most important export partner last year. The total bilateral trade turnover exceeded USD 161 million. To enable the Philippines’ developments to be carried out with Hungarian know-how and technology, Hungary is providing an additional USD 33 million in tied aid loans to its partner. This amount will finance the improvement of the water quality of Lake Laguna and Manila Bay and the installation of water purification equipment.

Hungary offers 35 Philippine students the opportunity to study in a Hungarian higher education institution through the Stipendium Hungaricum (SH).

Later, Tam谩s Pint茅r, Sales Director, gave a presentation on agricultural drone solutions. The presentation of ABZ Dr贸n Kft. was also listened to with great interest by the members of the Philippine delegation. At the end of the presentation, a dialogue was established among the delegation members, several of them asked about the drone pilot training and would like to take the course if there was a possibility to participate in distance learning. The high level of interest was an indication, but the head of the delegation also confirmed how much of a stable future partner he sees in ABZ Drone Ltd. from an educational point of view.

After that, Tam谩s K枚t茅l gave a small presentation on behalf of Mumg茅p, UNWELT and Roading Kft., and then showed video footage of the machines they sell. Much to the delight of the Philippines, a ceremonial donation of machines took place, but the delivery can only take place at a later date.

After the presentation, members of both parties took a seat at the Well House Caf茅, where they enjoyed a coffee speciality made from coffee beans from the Philippines. 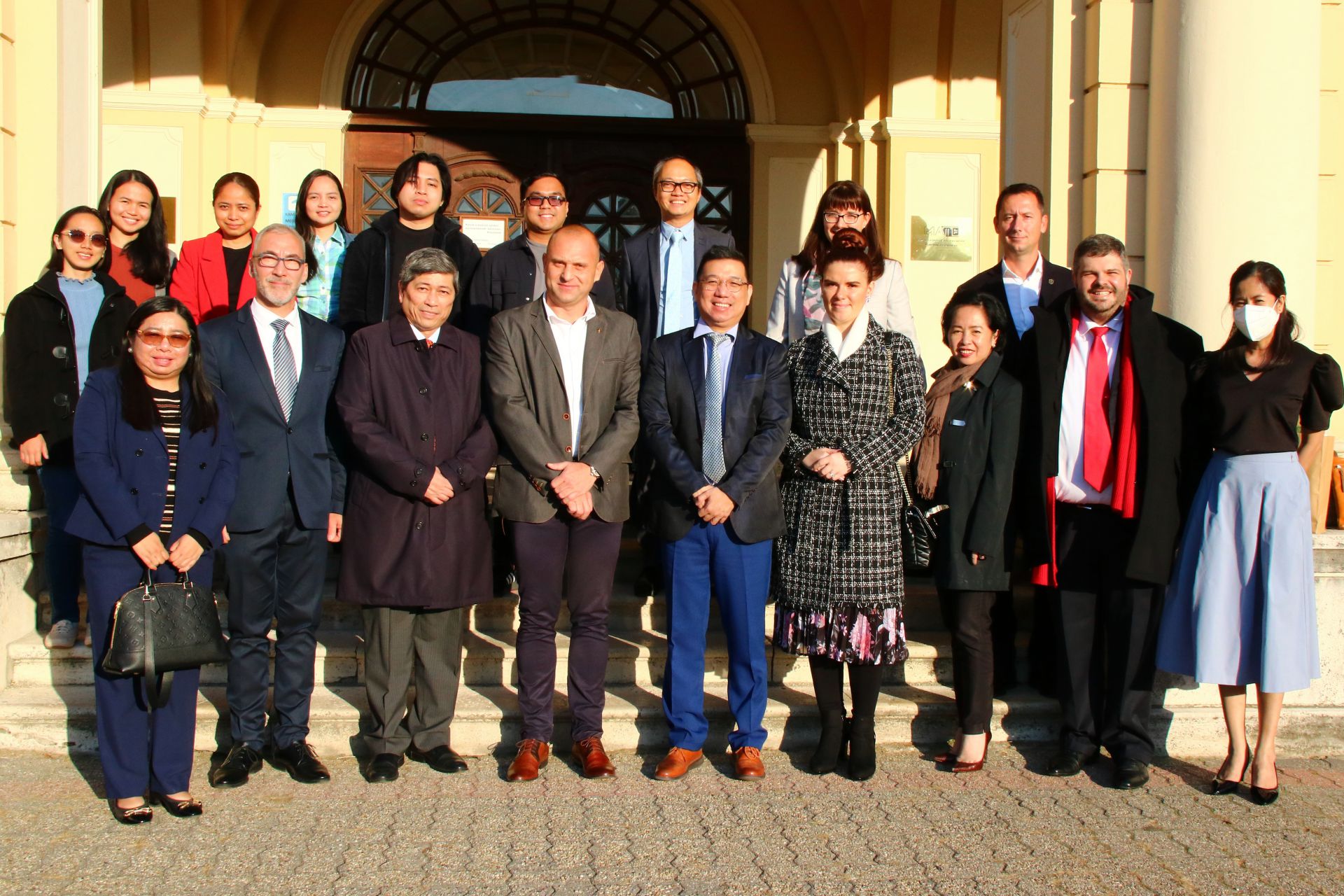